I have more releases to nag you about today! Yeee har! 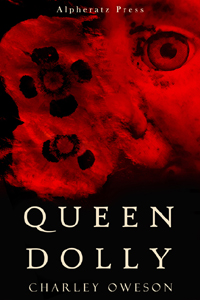 Carmel Wickens longs for a ‘proper’ life—one with a mother who hugs and cares for her and works as a waitress or secretary. Instead, Carmel is blessed with a prostitute mother who thinks nothing of her pimp taking explicit photographs of her child.

At the age of six, Carmel commits her first murder—an ‘accident’. The young girl she kills presents herself on occasion in ghostly form, ridiculing Carmel and urging her to cause more ‘accidents’ until every person that has hurt Carmel has been killed.

The shop keeper, the old man at the end of the street, her mother, the pimp…they all feature in Carmel’s upbringing. How did she stage their deaths and get away with murder? But even with the last one dispatched to Hell, Carmel’s journey isn’t over.

She has other demons to slay.

Samuel Harding is a sociopath. After receiving a comfortable inheritance from his monstrously abusive father, he 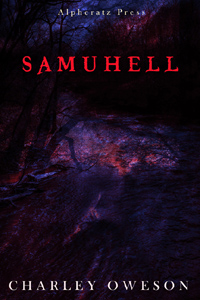 When Samuel meets Bernita, a waitress in a café he frequents daily, he begins to realise she may be the fifth victim he has been seeking. He initiates the elaborate courtship ritual he has developed to determine whether the women he stalks are worthy of love, or destined for death.

Samuel recalls, through conscious thought and dreams that leave tangible evidence behind, the endless physical and sexual abuse he suffered at his father’s hands, as well as the odd behaviour of the crass, reclusive grandmother who became his primary guardian after his father’s death. As his relationship with Bernita deteriorates towards a violent end, he asks himself the simple question: Will I get away with murder? 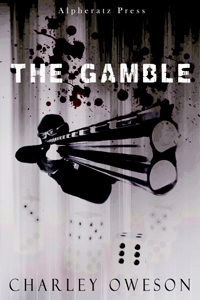 Violet Dolan: Ronald’s spinster daughter. Shirks her roots and acts prim and proper. She’s been devious in the past, and someone is out to get her.

Jonathan Pembrooke: Loses a game of poker to Ronald Dolan. Wins Violet’s hand in marriage. Falls in love with a younger woman. If Dolan finds out, Jonathan is dead.

Rose Lynchwood: An old friend of Violet’s. She’s out for revenge but hides her secrets behind a sweet façade.

The Brothers: Ronald Dolan’s hardmen. They’ll do anything—for a price.

One man, a thousand devils. Can Wayne Richards cleanse his mind by kidnapping a young woman, or will his actions 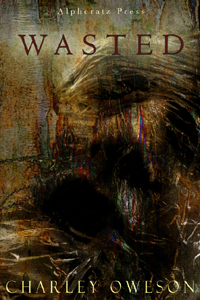 Wayne Richards has a theory: Is it possible to make a woman do everything she’s told? To find out, Wayne kidnaps a young woman and holds her hostage in his home. After a time, the woman grows to trust Wayne, and a warm and caring relationship develops. But things aren’t as they seem. Something isn’t quite right…

Upon realising certain truths, Wayne finds himself in a mental institute. His therapist encourages him to face his past and oust the demons from his mind. With help from the institute’s employees, it appears the young man is on the mend. Or is he?

More shocking truths hit Wayne, forcing him to face the past in an altogether different way. Given two options, Wayne must decide which path to take. Will he choose the road of goodness, or has his past tainted him so badly he takes the only road he has ever travelled? The road to Hell.